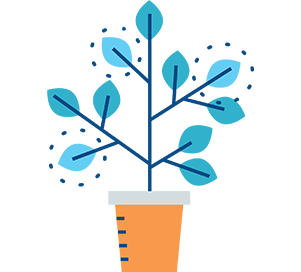 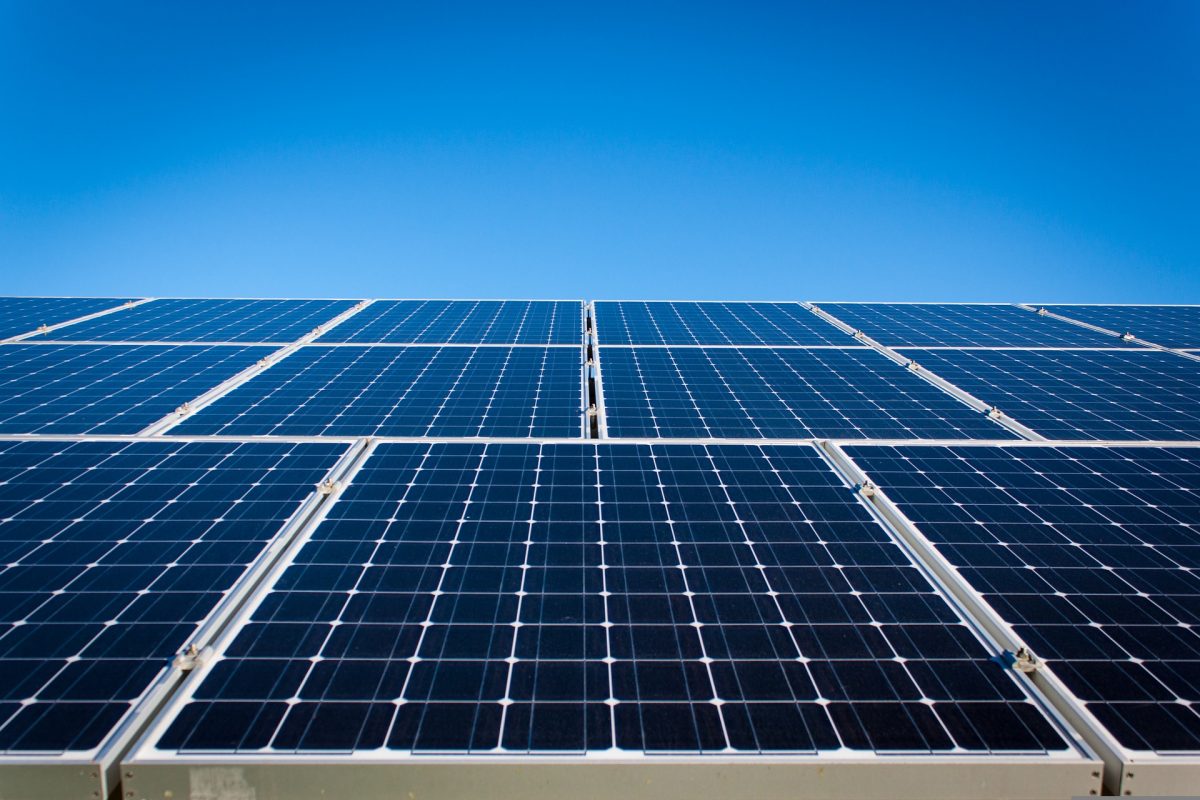 Cuyahoga Falls Electric System (CFES) is Ohio’s 6th largest municipal electric distribution utility. CFES has supported its customers with energy management through innovative programs, such as energy efficiency incentives, for over a decade. In 2020, responding to interest from the citizens of Cuyahoga Falls, CFES began exploring the potential to integrate onsite solar into their system. The primary drivers behind the initiative were:

We helped CFES stakeholders define the project goals, constraints, and drivers. Next, we performed a preliminary solar economic analysis and a regulatory review, which suggested that CFES could generate positive cash flow through several types of potential installations financed through third-party power purchase agreements (PPA). We also identified and quantified the significant economic drivers for these projects, which included lowering CFES peak loads (both the Peak Load Contribution (PLC) for PJM and the Network Service Peak Load (NSPL) for the ATSI transmission zone), the value of the project’s Solar Renewable Energy Certificates (SRECs), and the wholesale market value of the solar energy.

We worked with CFES to identify viable City-owned locations with a range of potential solar sizes based on available roof space, parking area, and land. Each site also had the potential to interconnect behind the facility’s meter or directly into CFES’ distribution infrastructure. Finally, we helped the CFES team develop and write an RFP that contained several options for the solar array sizing and location as well as the option to couple the solar with battery storage. We provided technical assistance during the vendor proposal review process and assisted CFES in scoring the vendor bids.

One our goals for the RFP was to leverage the expertise of solar vendors by allowing optionality and creativity in their submissions. We were excited when we received several compelling alternate bids that expanded Go and CFES’s combined understanding of the project potential and current technology options. CFES is still actively considering solar within their municipal footprint, but is now also engaging larger, offsite regional solar projects as part of their long-term energy procurement strategy.

Teaser: The promising economic potential of grid-tied battery storage has resulted in CFES beginning to engage the market for utility-scale battery storage options within its utility footprint.